They say a healthy relationship is that one that keeps the comedy alive as part of that relationship. Because who joke together, stay together.

Every couple who starts out as friends would be able to relate to this simple quote and if they didn’t start out that way, every couple ends up falling into that place of comfort with each other where they become friends and can easily understand the kinds of jokes that the other person will like and how to best offend your partner enough to tease them and have fun with it, without actually offending them.

Gifts are the general modicum to show someone you appreciate them and think about them often enough to get them something to remember you by. Sometimes those gifts can have more of a funny or weird meaning for especially that purpose.

So that they will always have something to remember you by via a gift that your partner will never be able to forget.

It is not uncommon for girlfriends to purchase gag gifts for their boyfriend and for boyfriends to do so for their girlfriend as a gesture of not only the love that they hold for each other to give each other gifts but also the fun part of a relationship, where you can just simply enjoy a laugh with each other because you’re able to relate to each other and the two of you just get each other.

That is one of the more simple pleasures of life and romantic relationships. If you are a girl looking for a way to surprise your boyfriend and have stumbled upon this article, we’d assure you that you’ve come to the right place.

We will let you know just why we think you should get a gag gift for your boyfriend as soon as you can.

What Is A Gag Gift?

A gag gift is essentially given as a joke but it can hold true meaning as well, depending on the giver and receiver. It can be given in any relationship, whether it is platonic, familial, or that of authority.

Gag gifts given and received among partners in a romantic relationship is a fairly common trend as a manner of expressing affection and sharing a joke with your loved one and is often known to bring the two people closer together.

For example, once a gag gift was given where the gift was wrapped in very fancy packaging. The wrapping was done in such a detailed manner that the receiver took quite a while to be able to get to the actual gift inside. Once they finally got done with opening the package, they ended up finding only a bar of soap inside. Imagine the feelings of that receiver after all that anticipation and patience.

The small amount of frustration that will begin will end with bouts of laughter shared by the receiver and giver of such a gift. This is a tame example of what a gag gift can be like.

When Should You Give Your Boyfriend A Gag Gift?

Now that you have encountered the idea of gifting your boyfriend with a gag gift, you can execute at your own time, which can be today, tomorrow, in a month, or even on his birthday. After the initial shock wears off of receiving a gag gift on his birthday, your boyfriend will most likely be filled with the pleasant surprise of receiving that gift from you and he will enjoy the entertainment and thought out joke behind the meaning of the gag gift that he has received from you.

You can follow up later with an actual birthday present to make up for any discontent from his side as well as getting a gag gift for your boyfriend. Or you can always make a ritual of giving a gag gift on another occasion as many people do so on Christmas.

You can also do it without any occasion and make the giving of the gag gift an occasion in itself. It’s all up to you as there is no bad time to get a gag gift for your boyfriend.

Why Should You Give Your Boyfriend A Gag Gift?

The answer to why you should get a gag gift for your boyfriend is really simple. It will be a shared joke for the both of you laugh at for as long as you’re together. Something you’ll look back on as a pleasant memory that can become a story of the ages to tell all of your friends about.

Another reason you should get a gag gift for your boyfriend is that it shows the deep connection that is shared by two people who share everything together.

Something new and exciting for you to experience together and bond over. 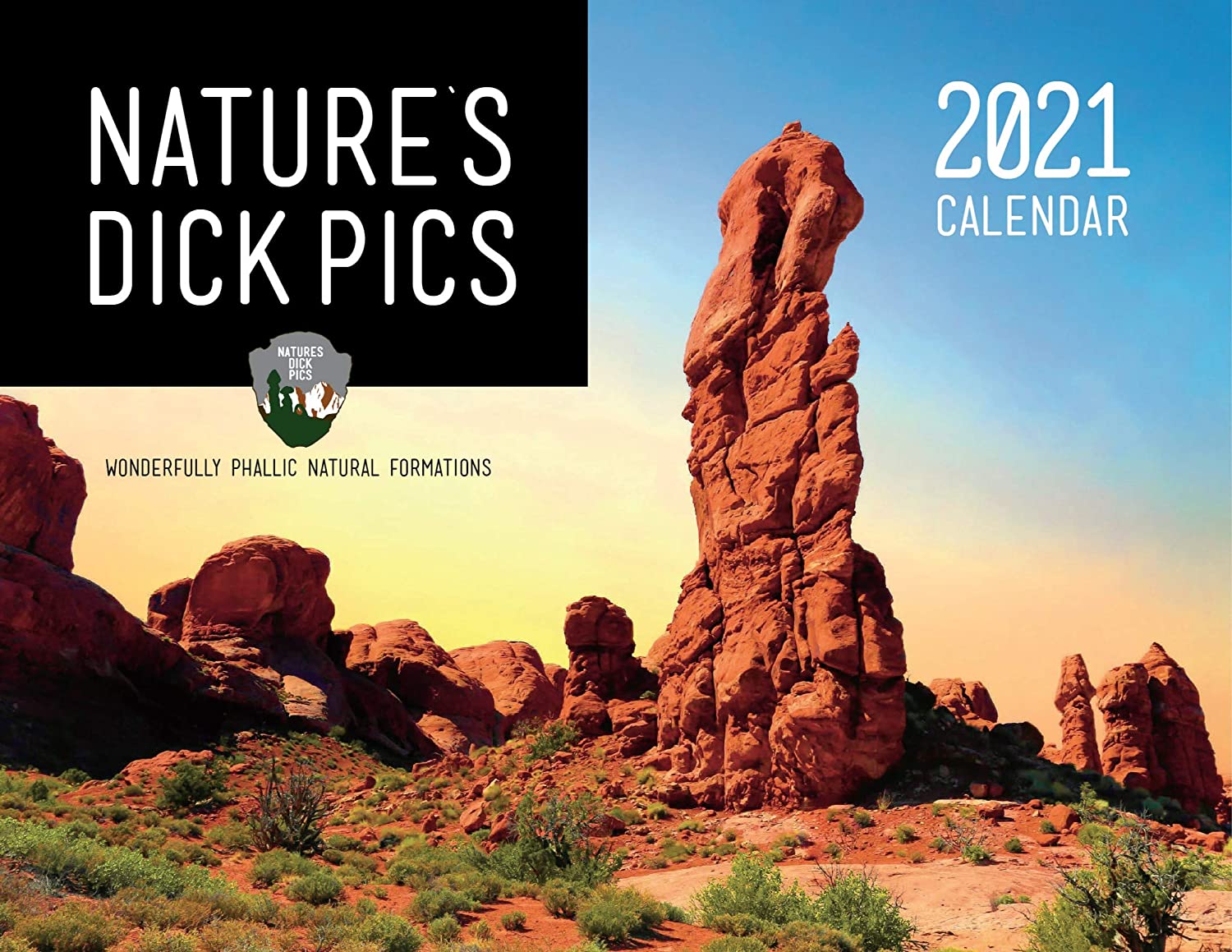 The Worst Alphabet Book Ever 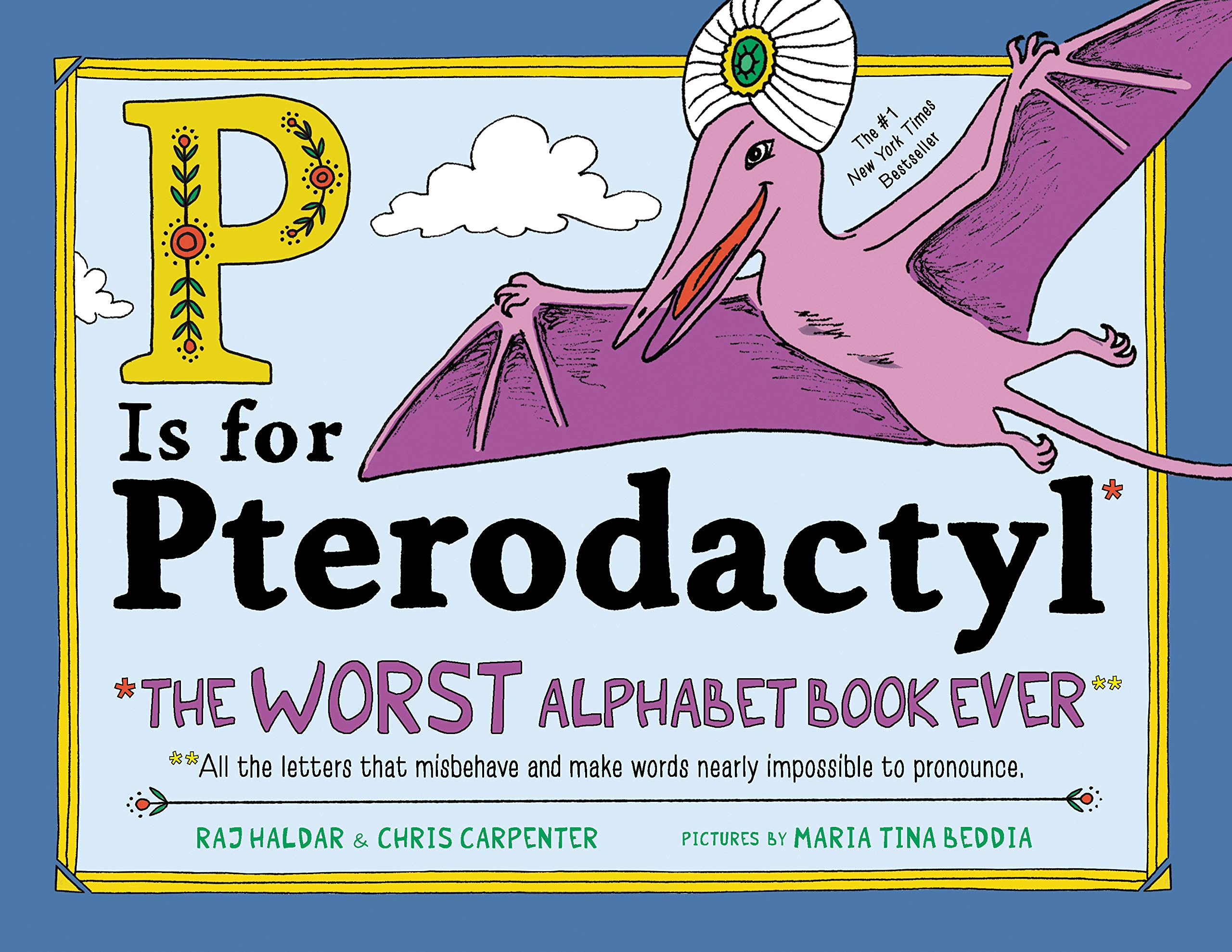 This whimsical, funky book from Raj Haldar (aka rapper Lushlife) turns the traditional idea of an alphabet book on its head. 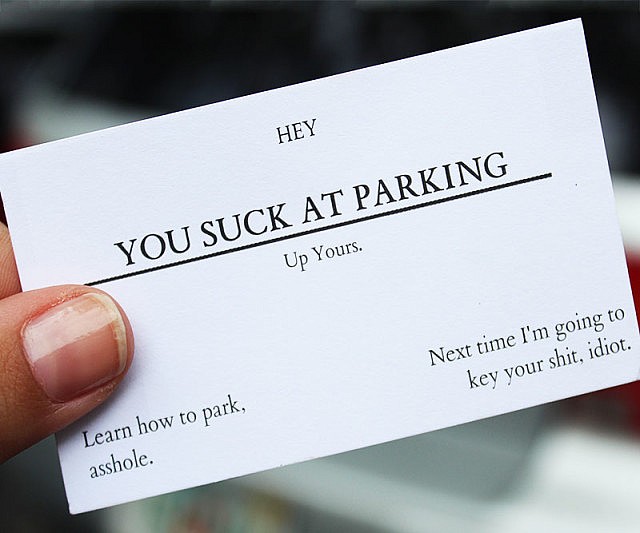 Stay classy while still speaking your mind with these offensive business cards. Eight different types of insults included, you'll have an insult for a variety of situations. 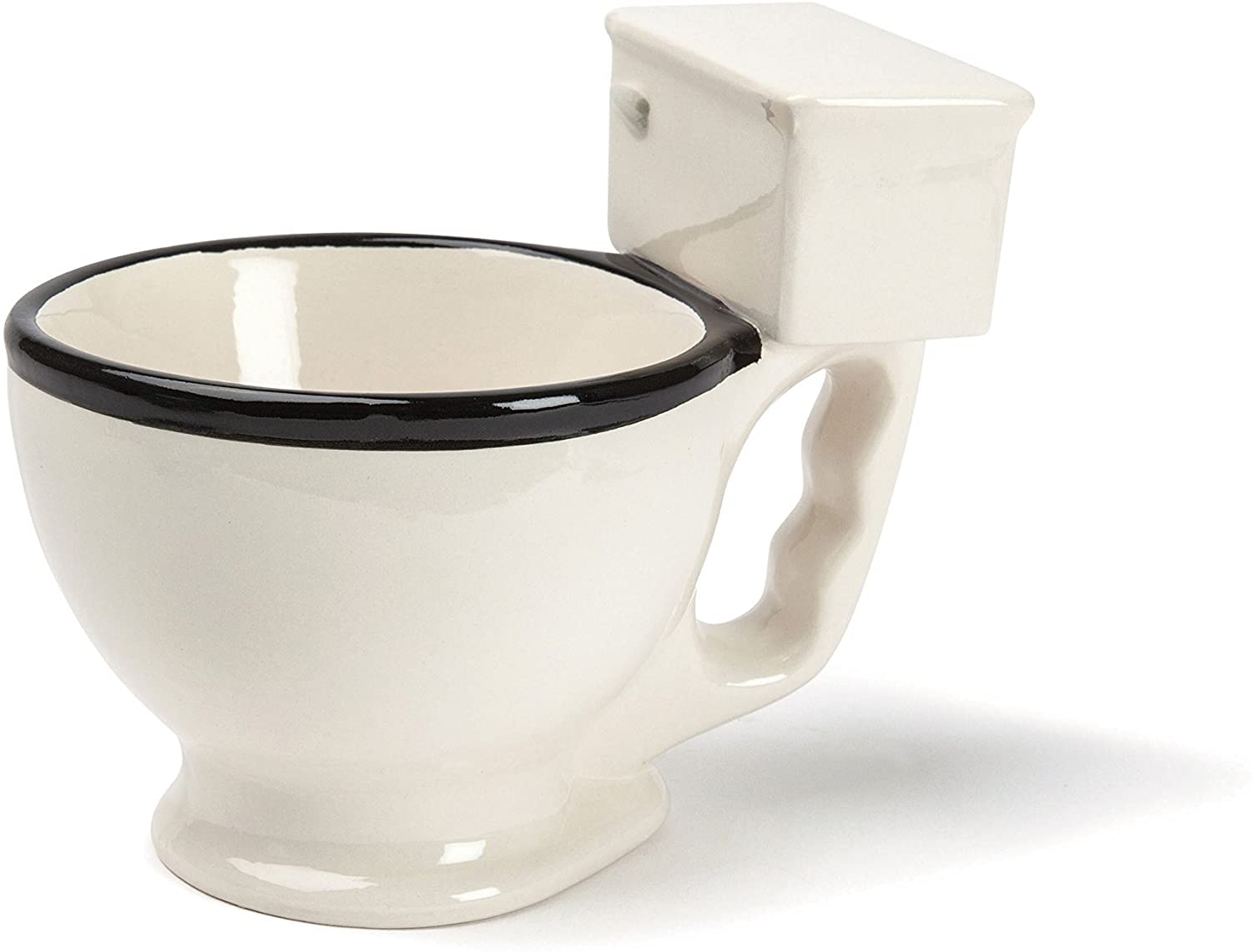 This silly toilet-shaped mug will make your co-workers do a double take. This coffee mug is a hilarious way to start your day! 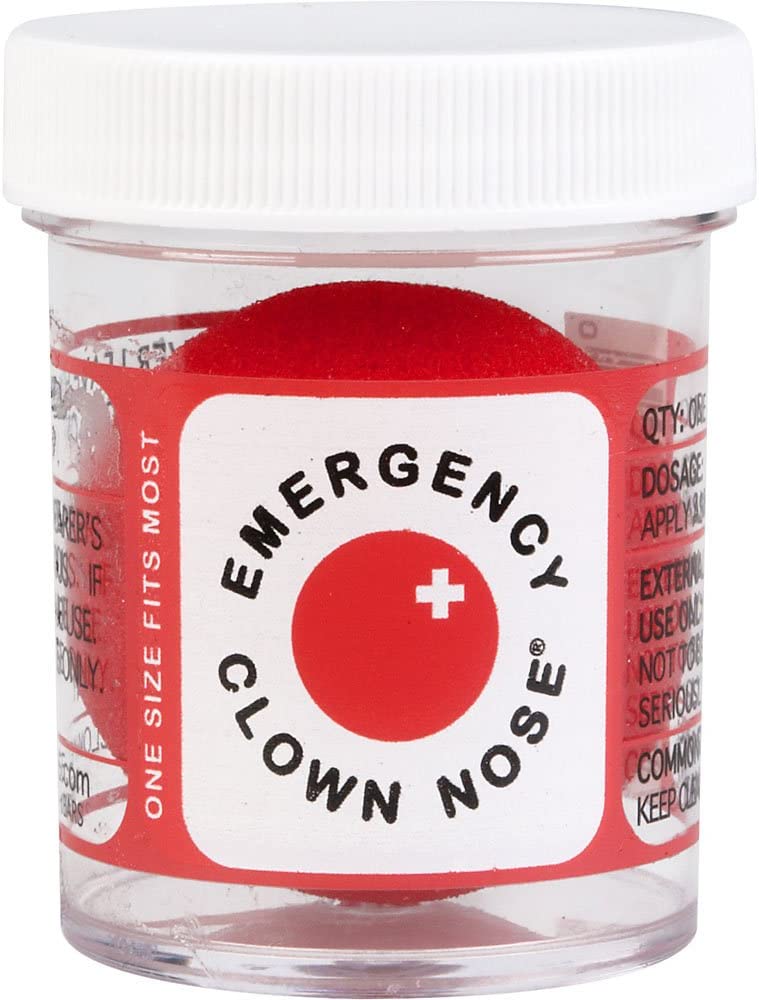 Never leave home without one! This Emergency Clown Nose should be carried at all times ... for you never know when next you will need it! 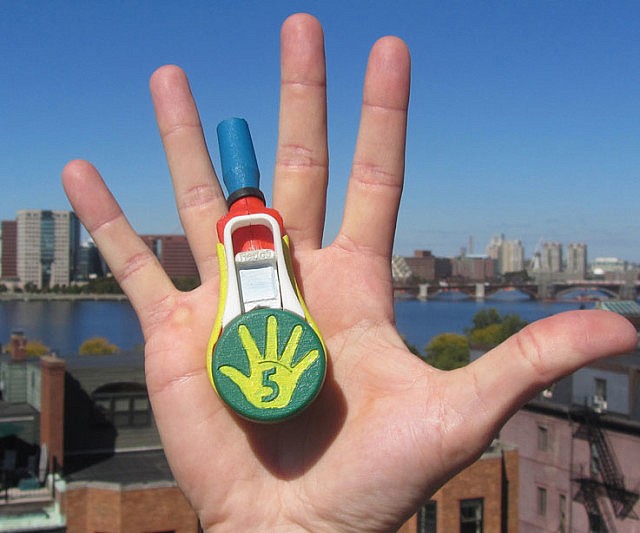 You know that feeling when you give the perfect high-five? Multiply it by fireworks! It's high-fives on steroids! 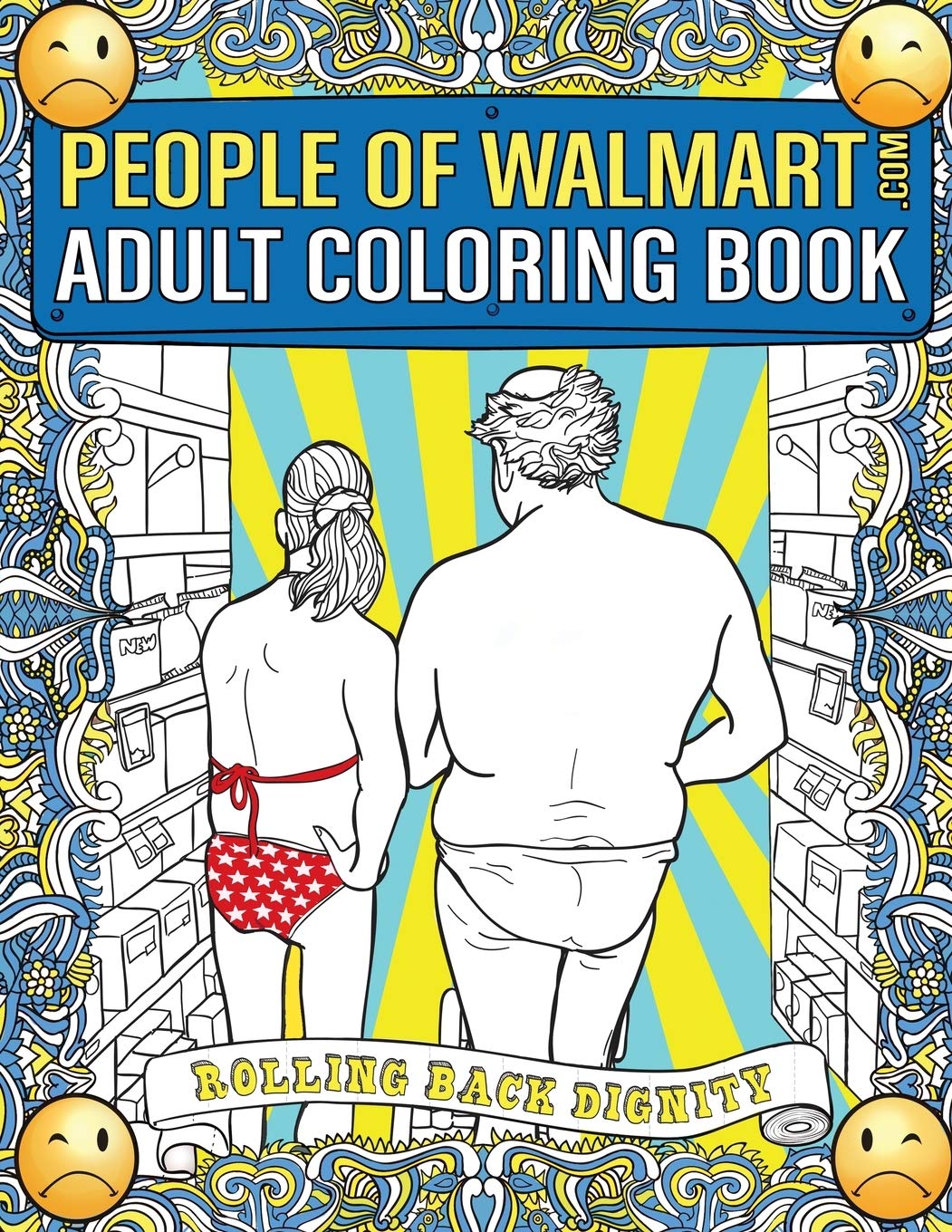 This is the funniest adult coloring book I've seen- every page is a hoot and the backgrounds and borders are great. 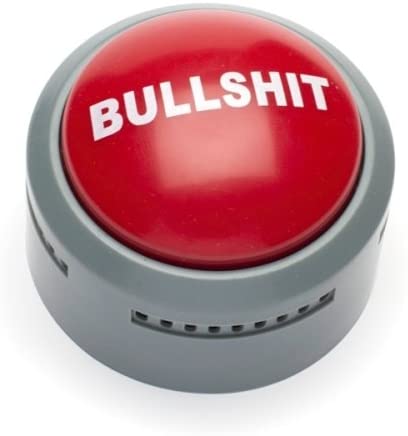 This straight talking BS Button allows you to call BS whenever you see it! Simply press the red buzzer to make it light up, buzz loudly and announce, That was BS! 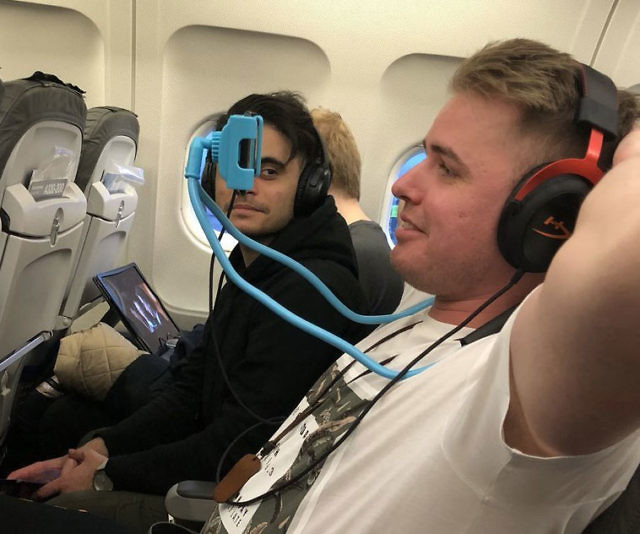 The lazy phone folder can in accordance with their own ideas furnishings shape, rotation. Use it on the table, the bed, the floor, the car, hands, neck and other parts. 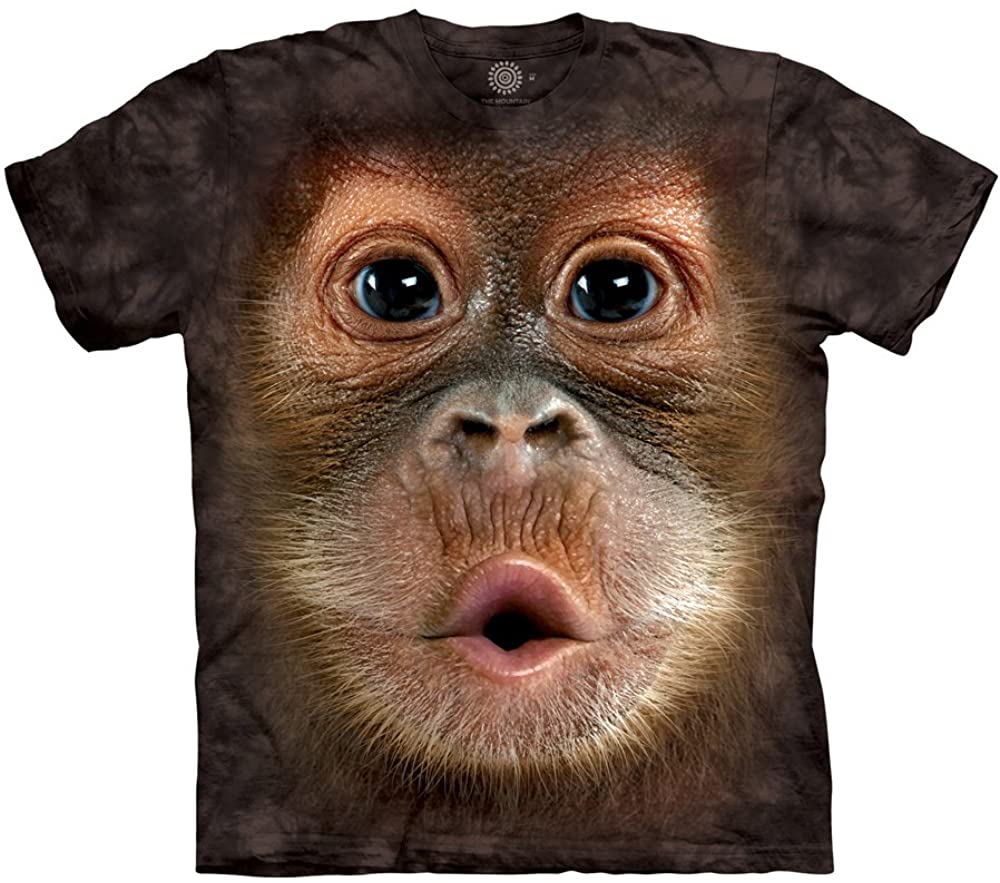 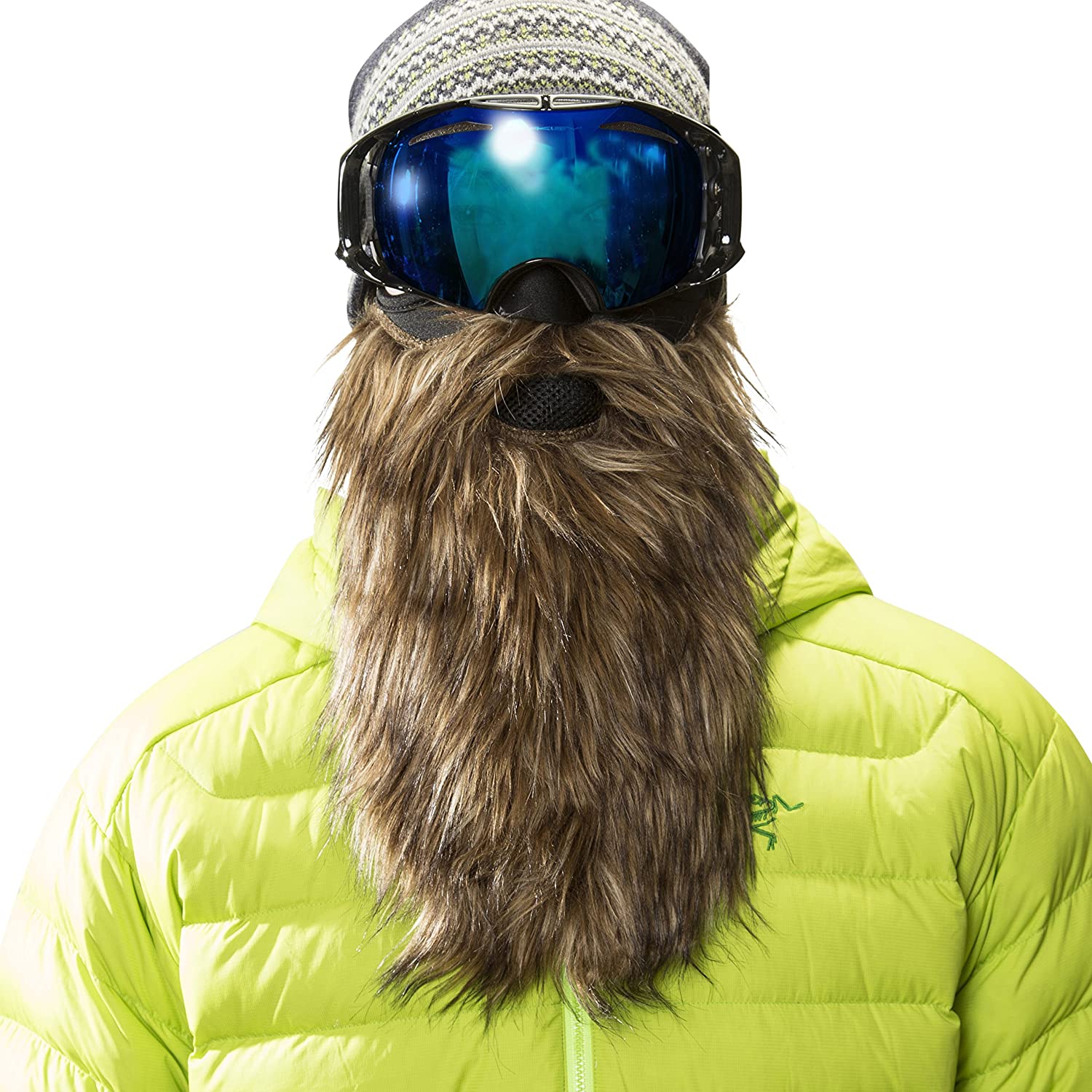 Beardski facemask. "You don't have a second chance at life - live the adventure." - Zeke Beardski. 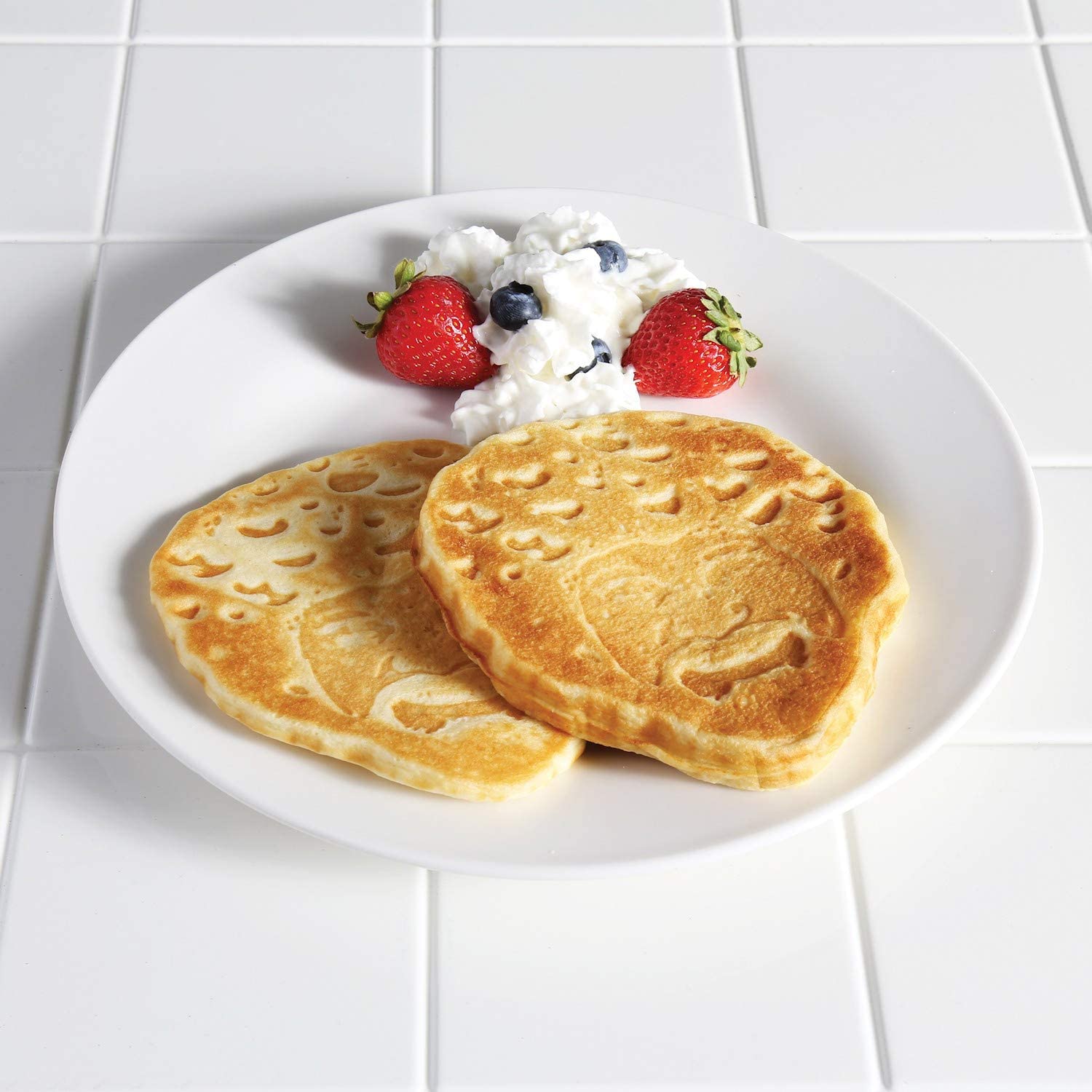 Pour in the batter, lower the lid, and before you know it, there's Bob Ross, ready for butter and syrup. 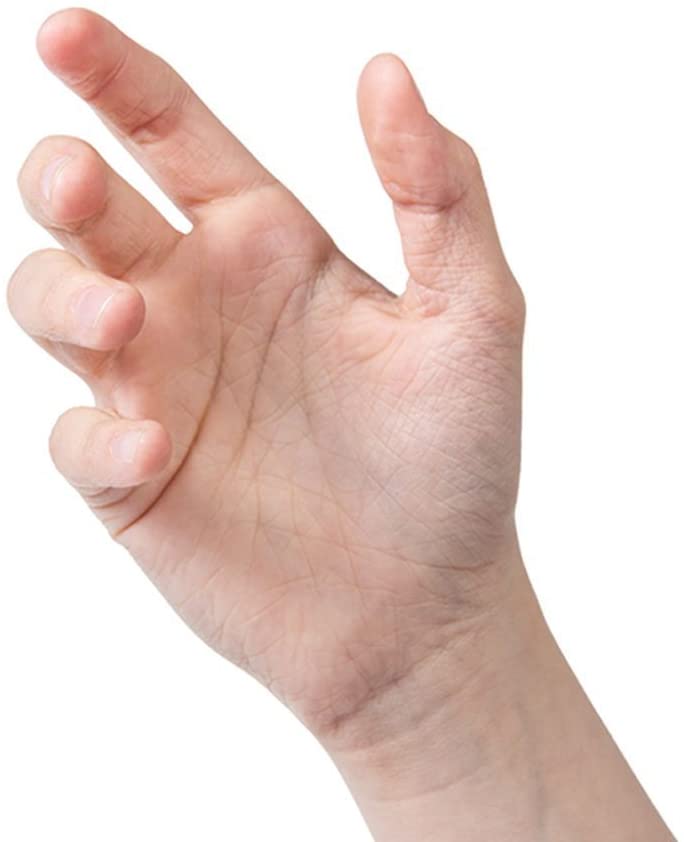 The NoPhone Air is invisible phone for people who use their phone too much. It feels like nothing is in your hand because it is nothing. 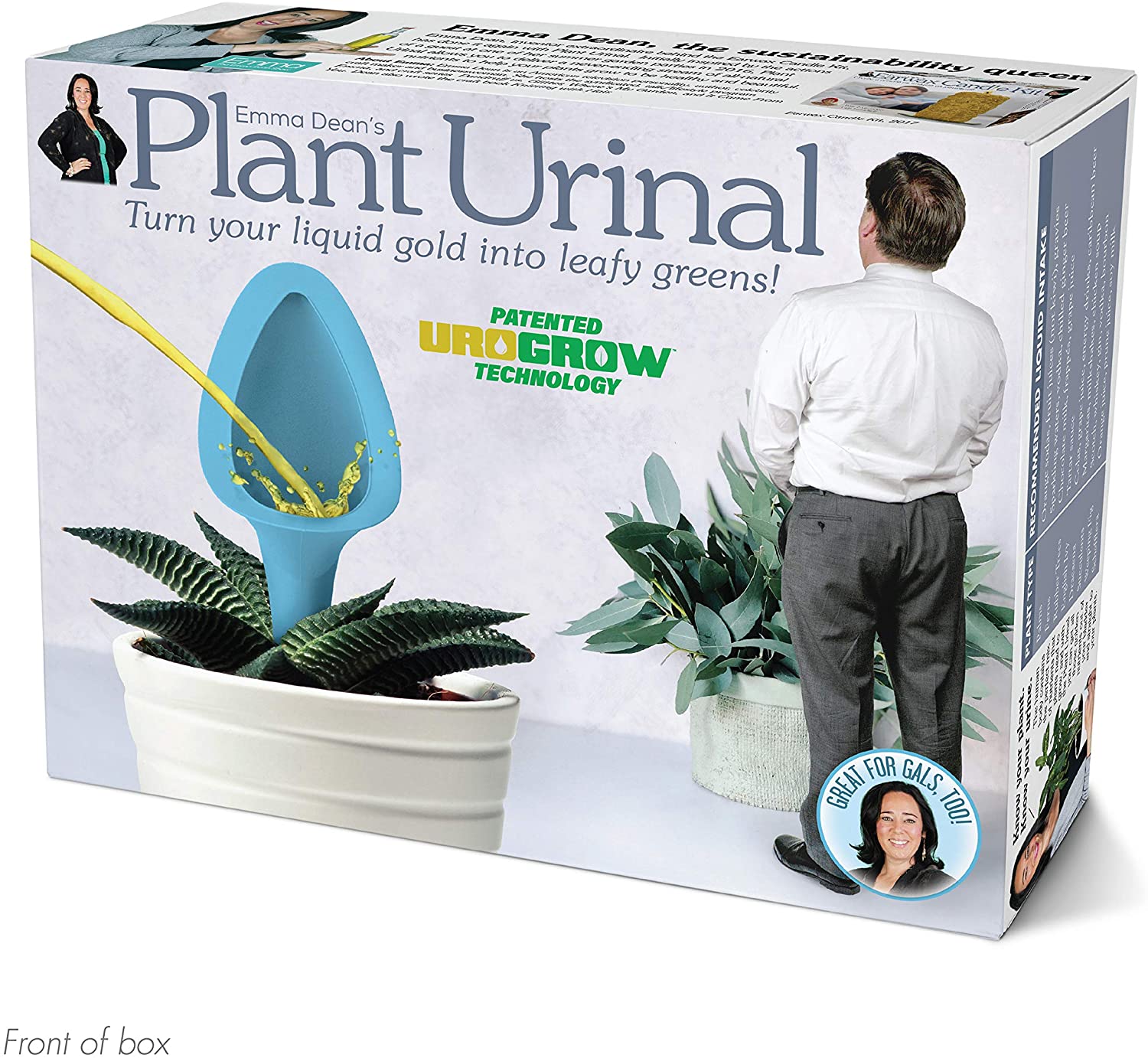 ADD THE GIFT OF LAUGHTER to the party with this quirky and fun twist on the timeless tradition of fun gag gift. 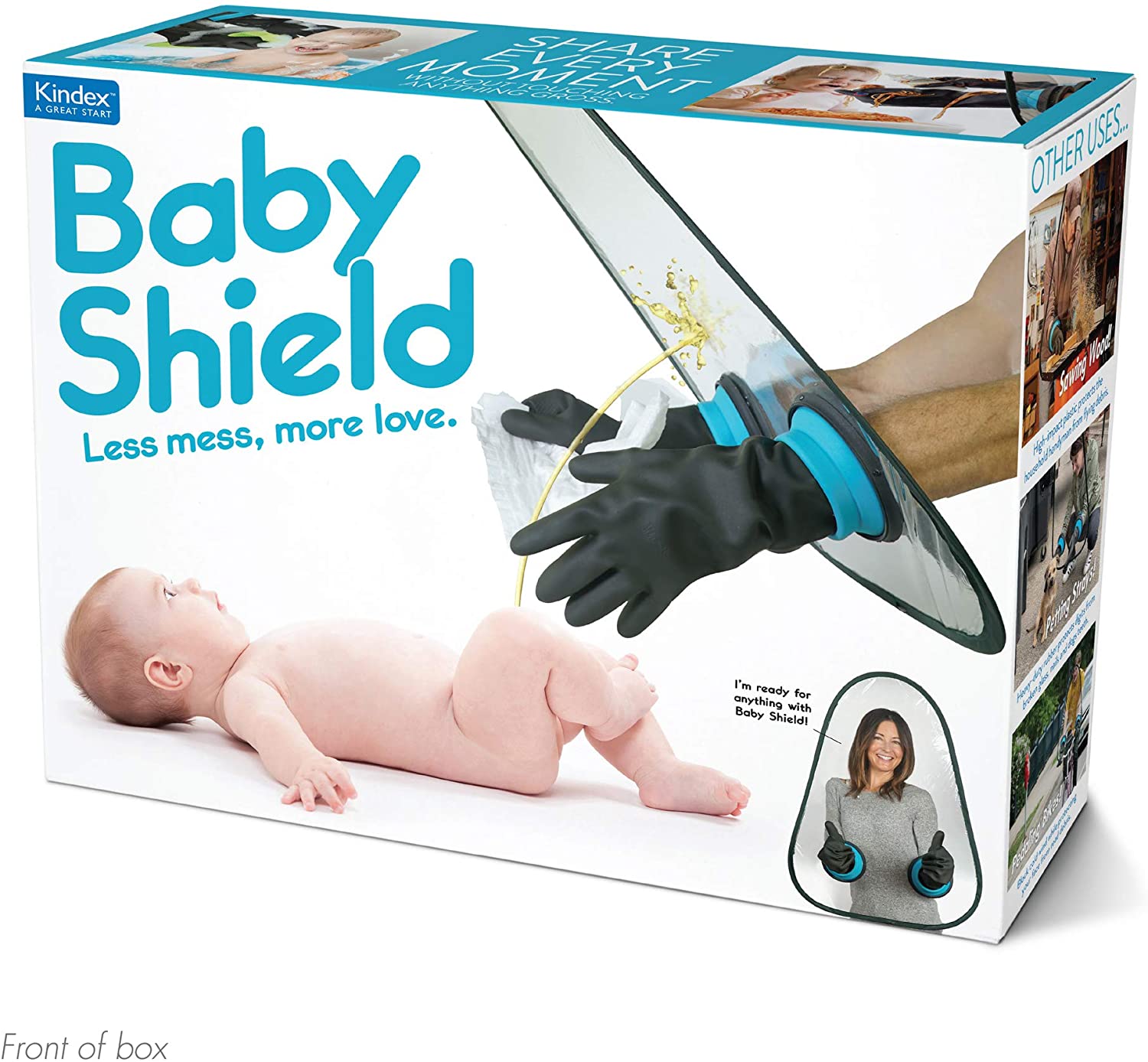 Wrap any gift inside this Prank Pack and add an extra layer of fun and enjoyment that will have everyone in the room laughing. 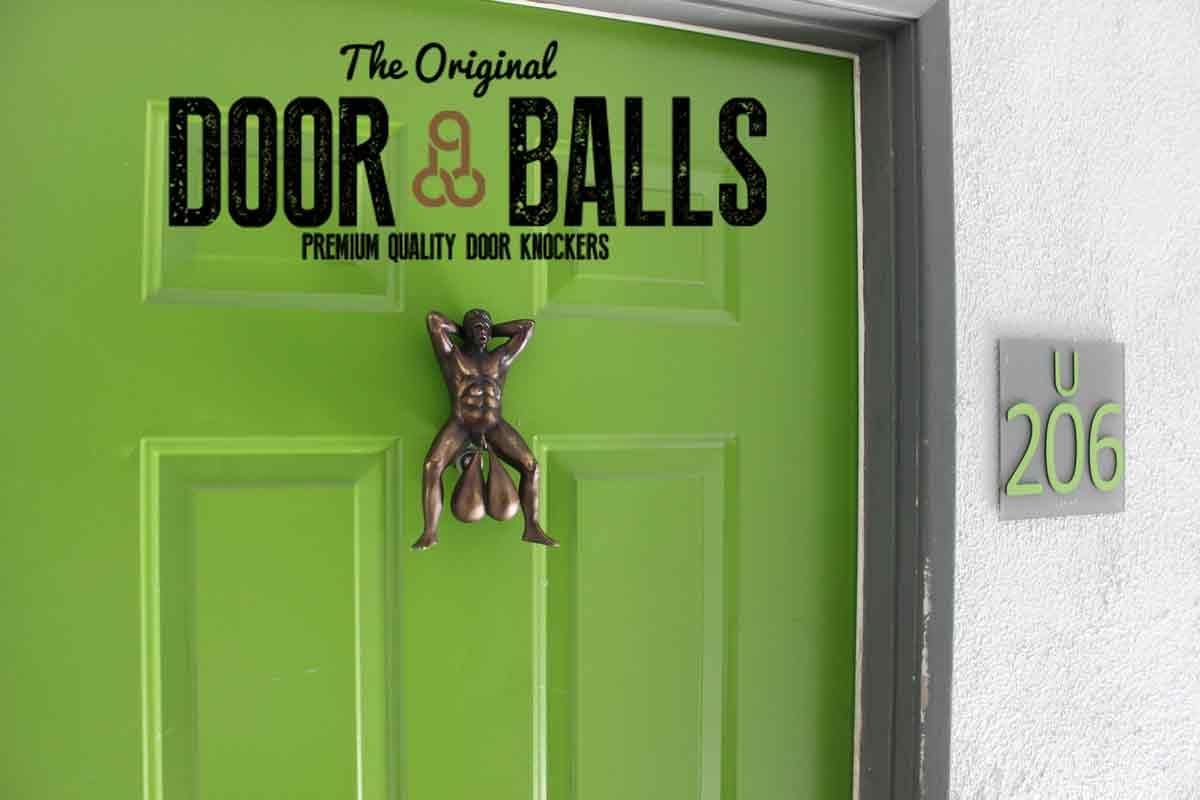 Show the world your balls with Doorballs, a comically funny gift for men and women! Make an impression on anyone who comes banging on your door! 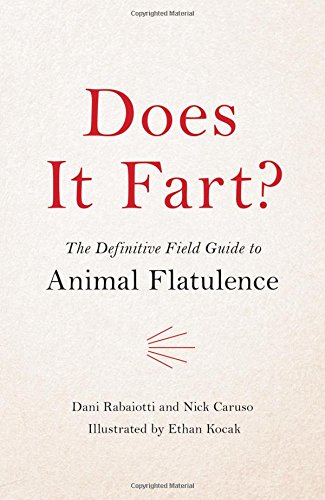 Dogs do it. Millipedes do it. Dinosaurs did it. You do it. I do it. Octopuses don't (and nor do octopi). Spiders might do it: more research is needed. 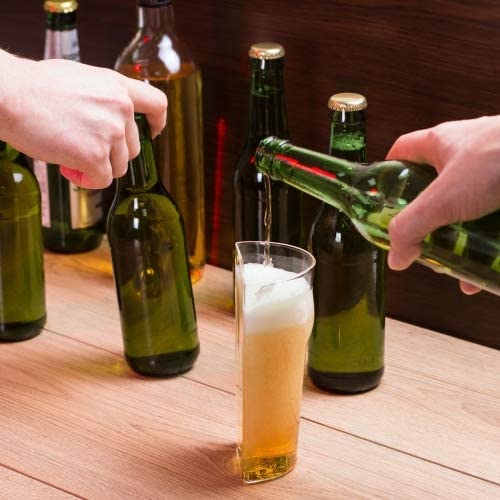 From the front, the half pint glass looks just like a full pint. Ideal for friends who aren't big drinkers but still like to fit in. 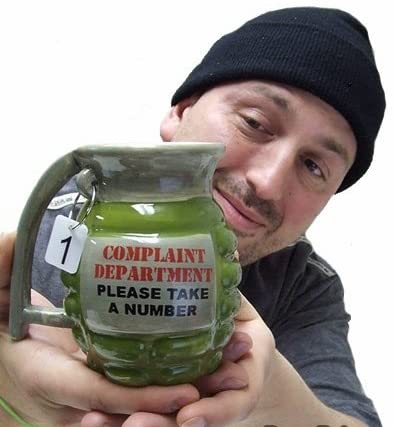 Stop complaining! Your co-workers will know you mean business and they better walk away when you drink from this funny coffee mug. 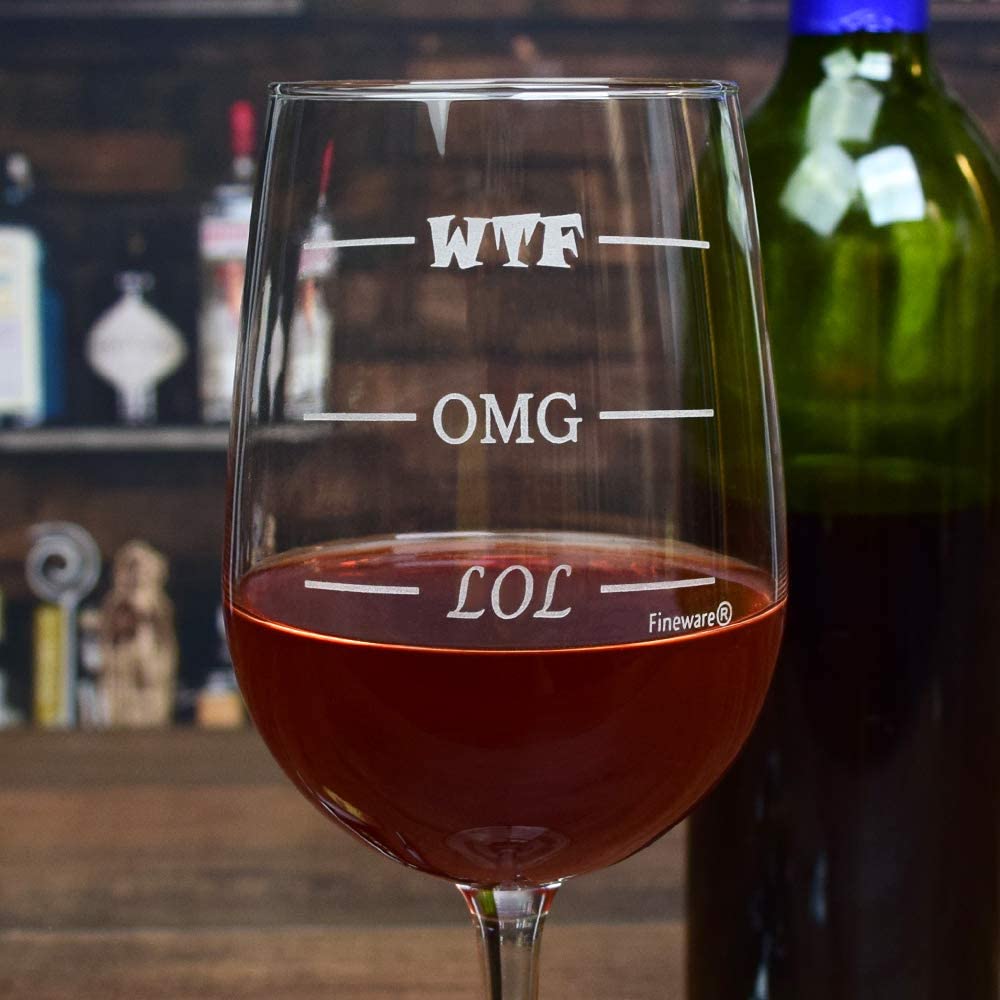 Finally, a Wine Glass for Every Mood! GREAT GIFT or conversation starter for your wine loving friends who enjoy a good laugh 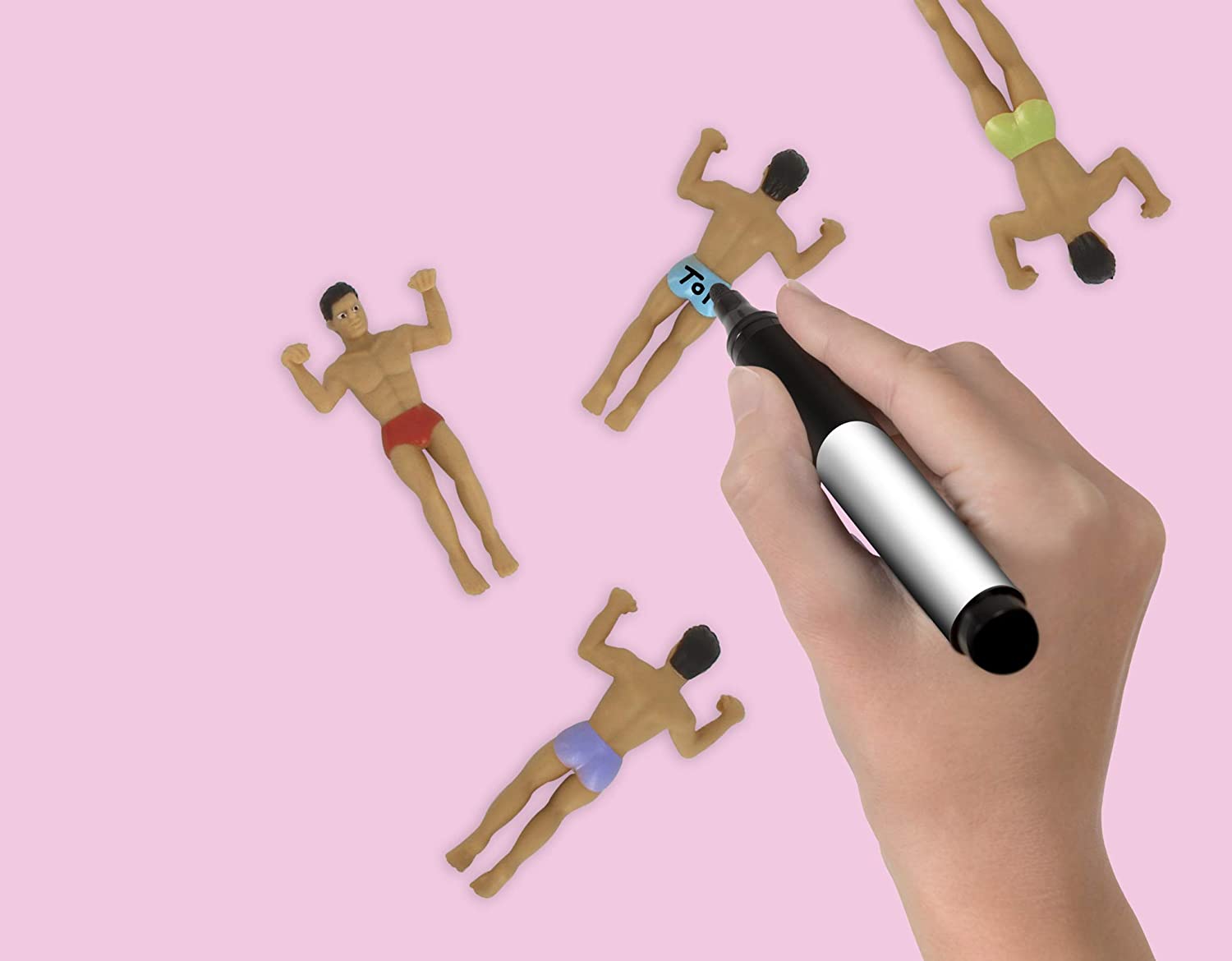 Declare the bar open, your Drinking Buddies have arrived! This Party Edition pack contains 12 hunky Drink Markers and includes a pen so you can allocate each guest their own buddy for the evening. 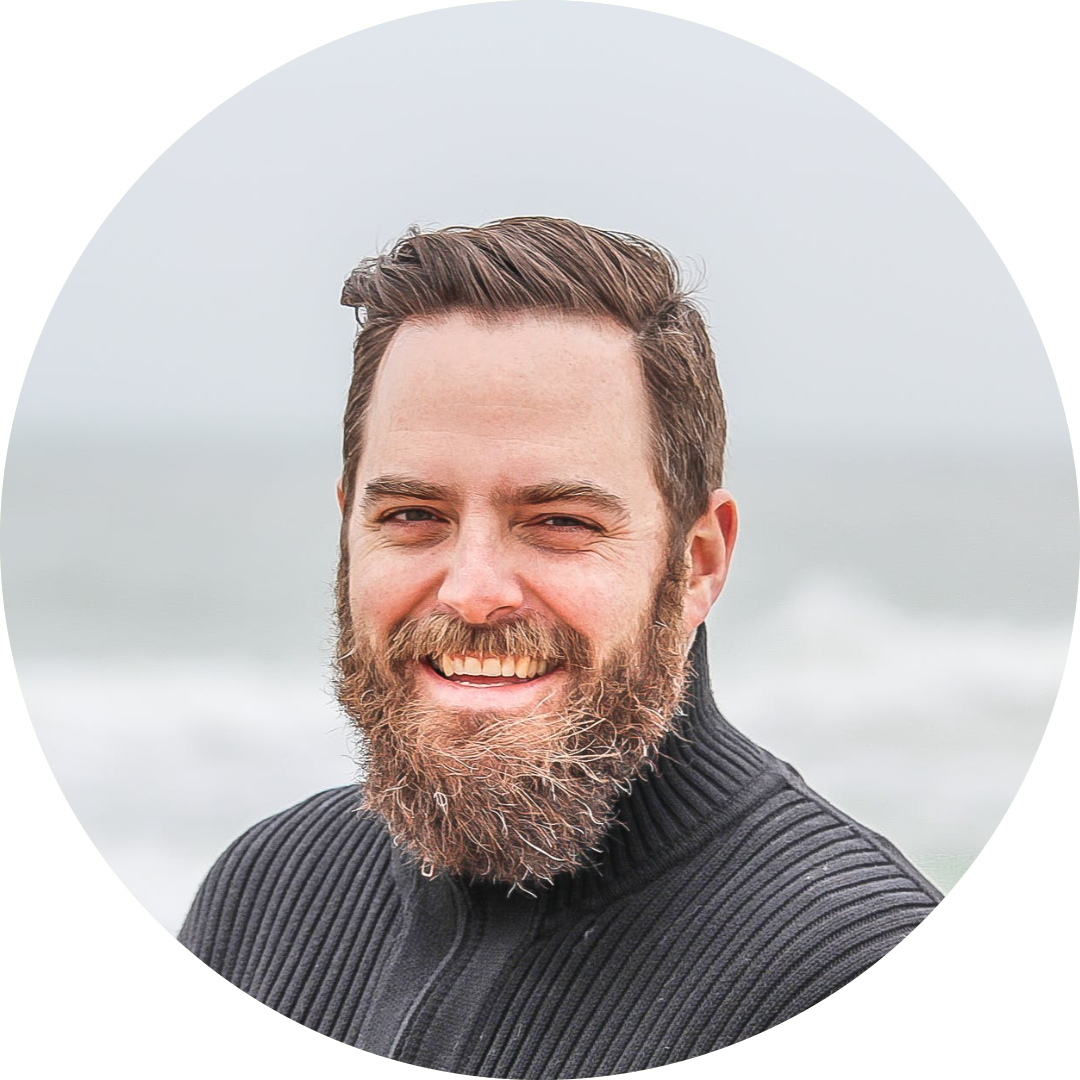